Mersiha Gadzo is an online producer and journalist at Al Jazeera English.

For a sample of work: https://www.aljazeera.com/profile/mersiha-gadzo.html

Prior to joining Al Jazeera she worked as a freelance journalist in Bosnia & Herzegovina, the occupied West Bank and the besieged Gaza Strip. 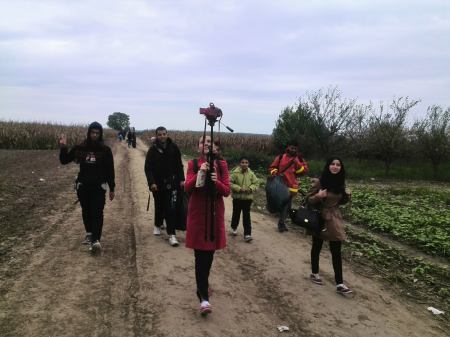 Their grandparents were first refugees when they escaped to Syria from Palestine in 1948. Now these young Syrian-born Palestinians are uprooted once more. Here they walk from Šid, Serbia towards the border of Tovarnik, Croatia in search of a better life in Europe. 08.10.2015. Covering the refugee crisis on the Croatian-Serbian border for Middle East Eye. 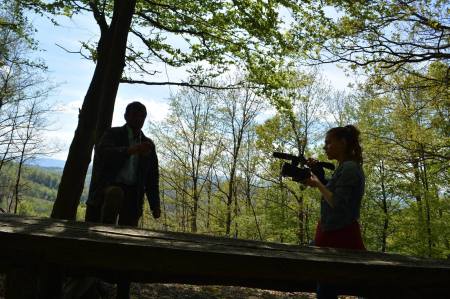